Wayne At The Races

Wayne Keith is my woodgas mentor. Wayne makes woodgas look easy. His units look nice too. Woodgas is a fact of life for him. He owns and operates a small saw mill and farm in Alabama and uses his waste wood to power his two trucks. Both are considered daily drivers and he has put a lot of miles on woodgas, in fact I doubt anyone in the United States has driven as many miles on wood as he has. It is a good possibility that he has more miles on wood than any of our European woodgas users. He has always taken the time to answer my questions and tell me what has worked for him. 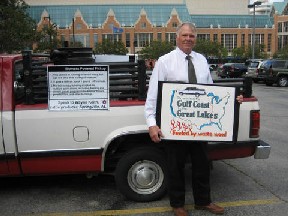 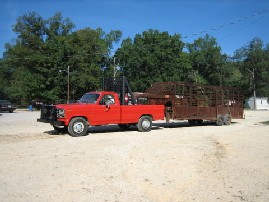 Wayne has been busy as of late he has been sponsored by Auburn University in Alabama to complete a coast to coast run fueled by biomass. In anticipation of his trip he has purchased a newer Dodge pickup and has had both of his Dodges repainted an nice green color. 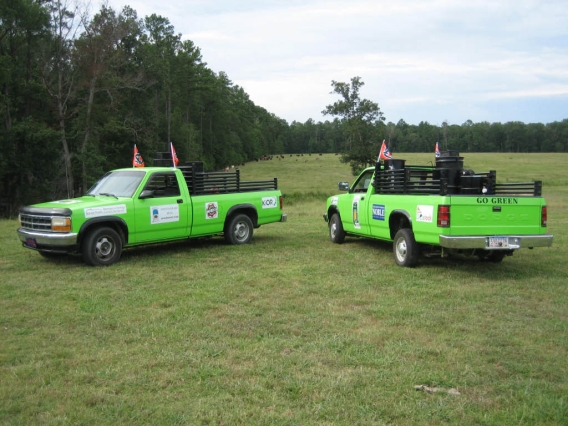 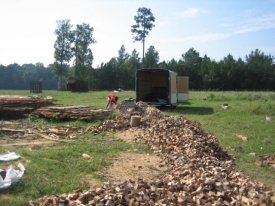 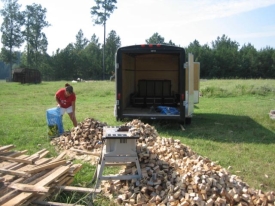 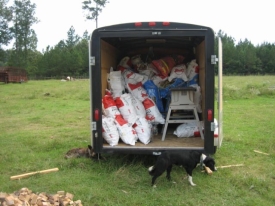 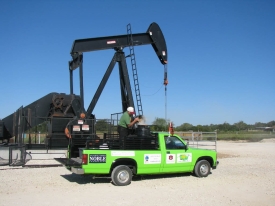 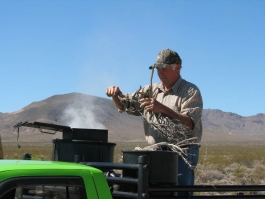